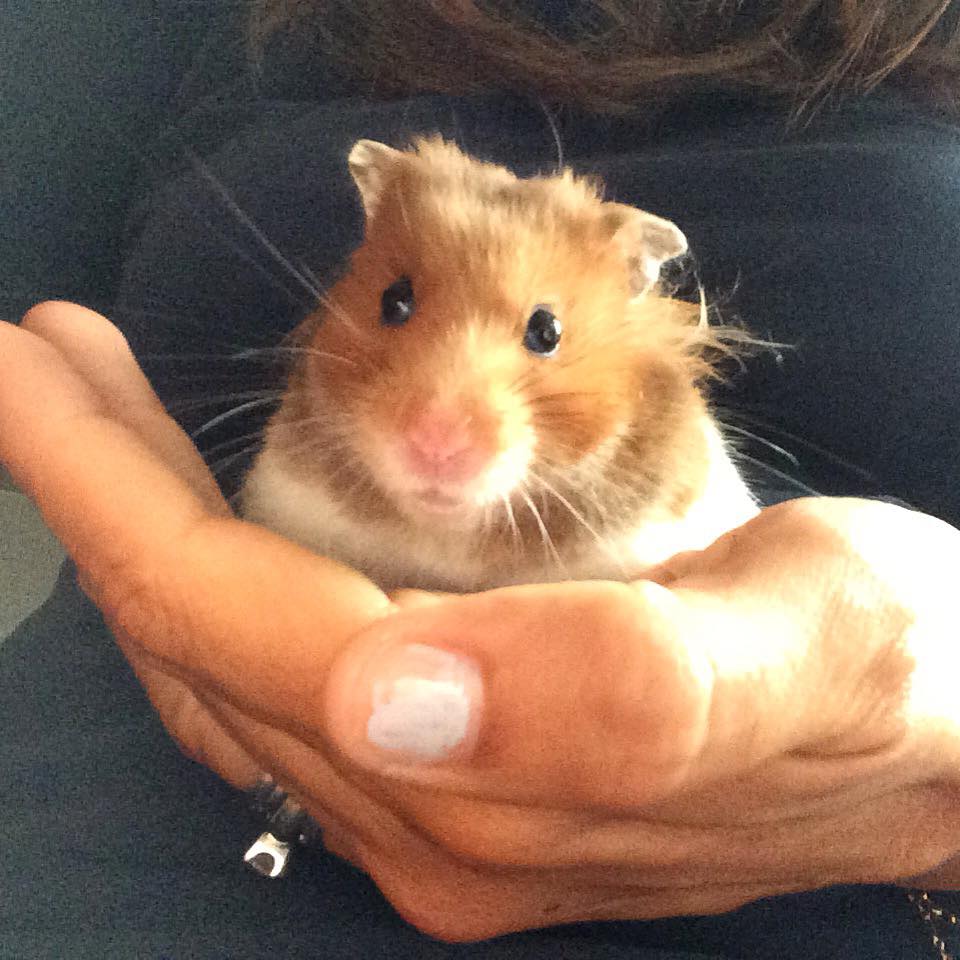 When your child asks for a pet for the first time, you might feel scared. Are they really ready to take on all that responsibility?

Even if your child is a little bit older, you know that a lot of care will fall on you. For many families, it’s best to start small, both in size and in budget.

Getting a pet that is easier to care for, like a hamster, can teach you and your kids how to be good pet owners and give you a cute pet to show off to your friends.

No one should get a pet without knowing how much work it will be, especially the unpleasant parts like cleaning the cage.

However, you can’t deny that your first hamster will take less time to care for than a puppy.

Even if you decide on this rodent, there are different breeds to think about. Before choosing your new family member, think about these things to make sure you get the best hamster for kids.

Are hamsters the best pets for kids?

Even though there are a lot of kid-friendly pets to choose from, hamsters should be at the top of the list.

Keep in mind that they need to be trained to be ready for kids. Also, you should do a lot of research on the breeder to make sure you get a hamster that is used to people.

Like other small pets, many hamsters will bite if they are startled or scared. Find an animal that you raised yourself and let it get used to your home before you let anyone else touch it.

Then you should be the first one to play with your new rodent, not the little people, just in case he bites a few times.

Slowly build up his trust so that everyone will want to pick him up, carry him around, and play with him.

Which breed of hamster is the friendliest?

Even though the first hamsters were found in Syria and have since been found all over the world, the word “hamster” comes from Germany.

“Hamstern” is German for “to hoard,” and since hamsters like to fill their cheek pouches with nuts, fruit, and things to sleep on, it makes sense that these furry hoarders are called hamsters.

About 20 different types of hamsters are known, but only a few are kept as pets. Some look very similar, but others are different in size, personality, and how they need to be cared for.

If you have kids, especially young ones, and you want to get a hamster, a Syrian hamster is a great choice because it is very friendly and easy to take care of.

Top 5 hamsters that are good for kids?

Syrian hamsters were brought to the United States in 1936, and since then, they have become very popular pets.

And it’s not hard to see why, since these cute balls of fluff come in many different colors, are very sweet, and are usually in a good mood.

But even though they like people, hamsters don’t like being around other hamsters, so they should always live alone.

A well-loved and cared-for Syrian hamster can grow to be between 5 and 7 inches long and lives for about 3 years.

However, the oldest Syrian hamster in the world lived to be 4.5 years old!

We’d suggest getting a young Syrian hamster so you can train it to know your smell, voice, and touch while building your child’s confidence in handling animals.

Dwarf hamsters come in two well-known breeds. The Russian Dwarf comes from Russia (no surprise there), and a man named W.C. Campbell was the first person to catch one in the wild. Compared to their cousins in Syria, they are small.

They usually grow between 3 and 4 inches and can live carefree for about 2 years. As long as they are introduced at a young age, they are happy to live in groups of the same gender.

They are friendly, but their size makes them harder to tame and hold. Dwarf Campbell Russian hamsters are easily scared and can bite when they are startled.

If you have young children, you should watch your hamster when it is with them.

The Winter Whites are their own breed, even though they sound and look like they should be related to the Dwarf Campbell Russian Hamster.

There are, however, some things about them that are the same. Both are from northern Asia, and their colors and habits are similar.

Since they only get to be 3 inches long, they are best kept in a tank because they are very good at getting through cage bars.

They are friendly and sweet, but because of their size, they can be hard to train.

For owners with more experience, we would suggest a Dwarf Winter White Russian Hamster.

A Roborovski hamster is very small, but it is very fast. It could run faster than Usain Bolt. They are one of the cutest species to look at, but they are very small, which makes them hard to tame. As a result, they are often very good at getting away.

Roborovski hamsters can be kept with other same-sexed hamsters, and even though they are small, they can live for 3 to 4 years if they don’t get lost or fall.

Roborovski hamsters rarely get bigger than 2 inches, so they need to be handled carefully and are not a good choice for kids with small, clumsy hands.

The Chinese hamster also called a “striped hamster,” has a dark line going down its back. They look like mice and like to play and hide, but they don’t like being held for long periods of time.

They can live for up to three years, but they prefer to be alone and will fight with other hamsters.

Chinese hamsters are great pets, but young children shouldn’t have them because they are fragile, fast, and bendy. This makes it hard to keep them in your hands for a long time.

Hamster as Pets for Children: Pros and Cons

As with any pet, there are pros and cons to having hamsters as children’s pets.

Also Read:  Can two Hamsters Live in the Same Cage?

We hope that this information has made it easier for you to choose a hamster. As with any pet, you should make sure you get along well with the hamster in the store.

Even within the same breed, hamsters have very different personalities.

You should also learn how to hold and take care of your hamster the right way so that you can have the best time possible with it. 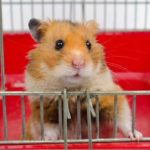 Do Hamsters Attract Mice or Other Rodents? 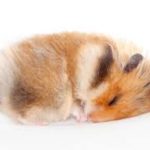 Why did my Hamster Die? 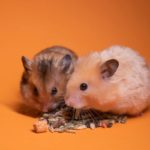 Do Hamsters Get Periods? 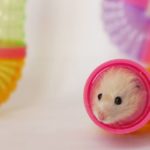 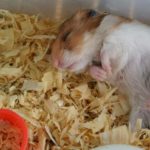 How Long A Hamsters Sleep? 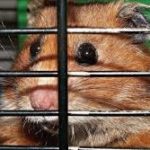 How to Make a Hamster Bin Cage?
error: Content is protected !!